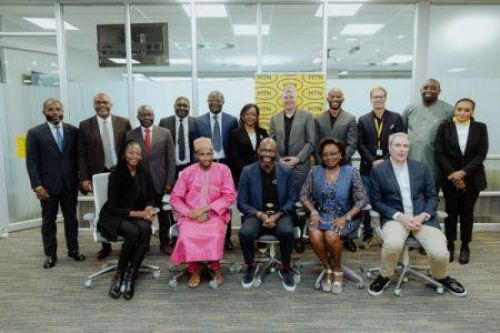 (Ecofin Agency) - Cameroon’s incumbent operator is struggling to position itself in the local market. In 2020, it obtained mobile licenses to offer 2G/3G and 4G services. To compensate for its current absence in some areas, it wants to rely on MTN’s infrastructure.

Mobile operator MTN Cameroon announced, Thursday (April 14), a national roaming agreement with incumbent operator CAMTEL. The strategic agreement allows CAMTEL to rely on MTN infrastructures to cover areas where it does not have a presence.

In its release announcing the agreement, MTN explains that CAMTEL will have access to its existing infrastructures, which cover 97% of the population “with 2G, 90% with 3G and 70% with 4G.” CAMTEL will thus increase its geographic coverage for “significantly improved customer experience.”

Specifically, whenever the MTN network is reachable, CAMTEL users will also be reachable by voice, SMS, and internet even if CAMTEL does not cover the area.

The initiative allows Camtel to compensate for its lack of presence in Cameroon, reduce infrastructure investments and strengthen its position in the Cameroonian telecom market.

The deal between MTN and CAMTEL comes six months after the two operators signed a memorandum of understanding to that effect. It is part of the Cameroonian Ministry of Telecommunications' digital transformation objective, which includes initiatives to accelerate citizens' participation in the digital economy cost-effectively. It also aligns with MTN Group's "Ambition 2025", a strategy aimed at building digital solutions to boost development in Africa.