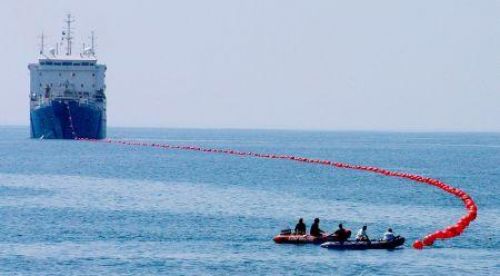 (Ecofin Agency) - Angola Cables operates a robust subsea cable infrastructure and a highly interconnected IP network through its SACS, Monet, and WACS subsea cable systems directly linking the Americas, Africa, and Europe. The company has also partnered to expand its footprint into Asia.

Fiber optic infrastructure operator Angola Cables has commissioned optical network solutions provider Infinera to upgrade its submarine network connecting the cities of Miami, USA, and São Paulo, Brazil. The project announced on Monday, October 17, is expected to increase Angola Cables' network capacity and prepare it to meet the growing demand for bandwidth in the region.

Angola Cables' subsea network between the United States and Brazil spans 6,500 kilometers. Infinera will use its ICE6 technology to upgrade the network, which will enable Angola Cables to "lay the necessary foundation to upgrade all segments of their cable system to meet the needs of their customers today and in the future," according to Nick Walden, Infinera's senior vice president of worldwide sales.

The announcement comes about a month after Angola Cables announced plans to expand its Fortaleza data center (AngoNAP Fortaleza) in Brazil, given the success of the infrastructure in the state of Ceará and the prospects for growing connectivity demands in the region.

The modernization of its network should enable Angola Cables to effectively meet the growing demand for bandwidth from businesses, government agencies, and network service providers in the Americas. The subsequent upgrade of its entire global network should enable the company to increase not only the capacity available to its customers but also its geographic coverage and revenues.