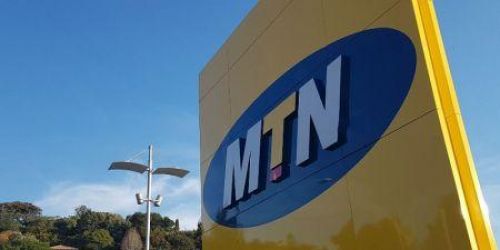 (Ecofin Agency) - Mobile operators MTN, Vodacom and Telkom win additional temporary spectrum following a tender launched by the Independent Communications Authority of South Africa (Icasa). The strategy is part of the efforts deployed by the government to fight the coronavirus pandemic.

In the 2600 MHz band, MTN and Vodacom have been allocated frequencies of 50 MHz each, 40 MHz for Telkom and 30 MHz for the mobile Internet operator Rain, which already has a 20 MHz frequency in this band.

Finally, in the 3500 MHz band, Telkom was allocated 12 MHz of the 32 MHz requested because it already holds a 28 MHz frequency in this band. Vodacom obtained a frequency of 50 MHz; also 50 MHz for MTN, which requested 70 MHz. Liquid Telecom obtained 4 MHz in addition to the 56 MHz that the company already had in this band.

According to Icasa, out of more than 35 expressions of interest registered for temporary frequencies, only 17 were found to comply with the criteria and conditions that stipulated that all potential applicants provide a report on the performance of their network before the Covid-19 crisis, with the spectrum already allocated; as well as on the performance of the network modeled with the additional spectrum requested.