Sim card registration to begin in Lesotho next June 24 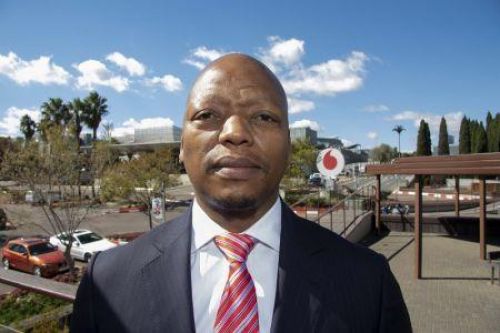 (Ecofin Agency) - In recent years, the number of cybercrimes committed via mobile phones has exploded in Africa. Several countries have issued sim card registration laws to curb the phenomenon. Lesotho is the latest of those countries.

In Lesotho, telecom operators will launch sim card registration next June 24. The operation, which will take place over twelve months, was enacted in the country’s Communications (Subscriber Identity Module Registration) Regulations 2021.

Vodacom Lesotho and Econet Lesotho, the country's two main operators explain that they are ready and the operation will begin as scheduled. "We contributed to what has now been enacted as law and we would like to let our customers know that we are ready to start the registration on the said date. We will start with the piloting process which will be to make sure that the processes and devices we have bought are effective to start rolling out the registration countrywide," said Mohale Ralebitso (photo), managing director general of Vodacom Lesotho.

During the registration process, the National Identity and Civil Registry will be used to check the authenticity of identity cards presented by users. Corporate sim cards must also be registered in the name of a proxy. At the end of the process, no-registered cards will be deactivated.

In December 2021, Lesotho’s parliament approved the Subscriber Identity Module & Mobile Device Registration bill, which it previously rejected asking for further consultation with stakeholders.  Since then, network operators have been investing to ensure the process runs smoothly. Vodacom says it has already invested US$8.1 million to prepare for the launch. Namely, it informs, new staff was recruited and equipment purchased.

By launching the Sim card registration process, Lesotho will join several African countries such as Kenya and Nigeria, which have developed and implemented telecom subscriber registration policies. South Africa is currently preparing a similar process. These initiatives reflect the ambition of governments to combat cybercrime, which is on the rise across the continent.

SIM card registration is strategic for operators and countries because it allows them to know who are the real sim card owners. It can help avoid sim boxing and allow security agencies to quickly arrest scammers, kidnappers, terrorists, and the like.