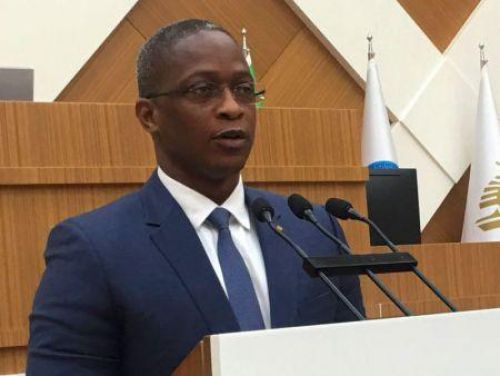 This agreement is for a XOF93,790,872,000 loan which will be used to fund the "Mali digital 2020" project to be implemented within 24 months by China International Telecommunications construction corporation (CITCC).

Arouna Modibo Touré (photo), Malian minister of digital economy explained that in the framework of that project, an 817.4 kilometers inter-urban backbone of fibre optics will be constructed and twelve OSN 3500 terminals installed. In addition, a GPON urban network with 100 kilometers of fibre optics in urban areas and about fifty GPON terminals allowing interconnection for government institutions will be installed.

The project will also help establish an internal secure communications network for the government. This would be a wireless network which should support the transmission of information from surveillance cameras and telephone systems.

Actually, Mali has 9,200 kilometers of fiber optics; of which 3,000 have been installed by the government. However, Arouna Modibo Touré deplored the fact that the country has not yet taken full advantage of this infrastructure. He explained that his department "was planning to correct this fact by strengthening the existing network”.