(Ecofin Agency) - In order to boost its presence in Côte d’Ivoire, the mobile operator Orange has started the construction of new headquarters which are estimated to cost CFA28 billion ($50.4 million) in the country.

According to Stéphane Richard (photo), CEO of Orange Group, who was present at the launch of construction works on Nov. 22, 2017, the building will regroup close to 900 workers dispatched across various municipalities of Abidjan. The works will last 24 months.

The new investment made by the group, its CEO indicates, falls in line with its will to position itself both in Ivory Coast and West Africa in the long term. Looking at its size and economic dynamism, Côte d’Ivoire has a telecom market on which orange wishes to leverage more to expand its services in the region. A while ago however, it was Senegal that was holding this position. However, due to growth forecasts for Côte d’Ivoire; 8% in 2017, 8.1% in 2018 and 8.2% in 2019 according to the World Bank; and the position of the country in the West African Monetary Union (WAEMU), it is attracting many major international firms, not only Orange.

Bruno Nabagné Koné, Ivorian minister of communication, digital economy and posts, said that since 2015, Orange has significantly contributed to the development of the country’s digital ecosystem. Indeed, the firm has invested CFA230 billion ($414 million) in the telecom sector to improve connectivity in the country. This has helped Côte d’Ivoire rise in the global connectivity ranking, based on its ITC development index. 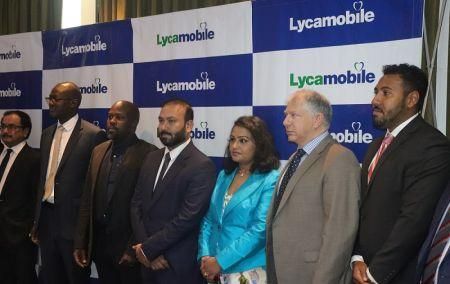 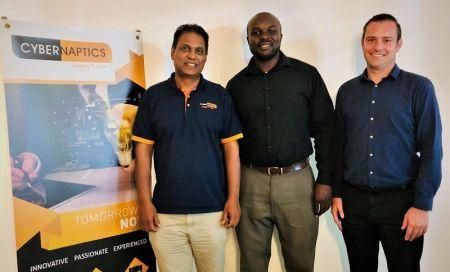 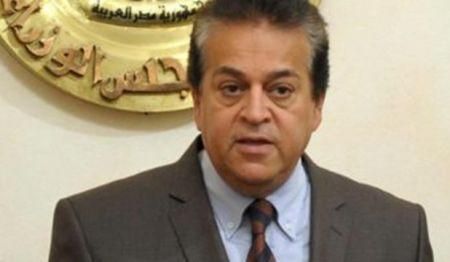