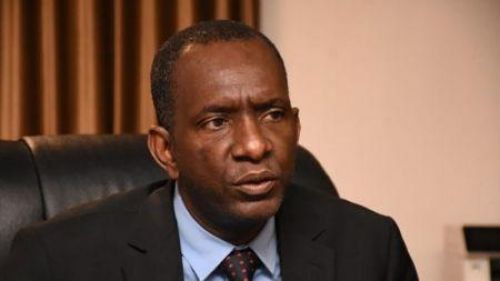 (Ecofin Agency) - Senegal’s telecom regulator has initiated since 2017 a strategy to improve the quality of mobile service outside Dakar. Last June, the institution took the first step towards achieving its goal with the inauguration of the first regional frequency control centre. The construction of the second centre is underway.

The Telecoms and Postal Regulatory Authority (Artp) of Senegal announced the construction of a frequency control centre in the city of Kolda, the southern part of the country. The plan was unveiled on Monday by Abdoul Ly (pictured), who heads the public body.

The official said the construction of this new centre requires an investment of nearly one billion FCFA ($1.7 million). Not only it will ease the telecom regulator's monitoring work, but it also shows its desire to decentralize activities related to telecom services such as spectrum monitoring. It will also help better handle issues related to the quality of service (QoS) and collection of fees.

The facility will be the second regional centre built by Artp in Senegal. The first, located in Matam, was inaugurated last June by the Head of State, Macky Sall, during his economic tour in the north of the country.

Both investments are the result of the implementation in 2007 of the information system project for the management and automated controls of frequencies system (SIGAF) which had allowed Artp to install a national centre of frequency management in Dakar. Beyond improving the operational efficiency of Artp, the centre will provide jobs for young people.