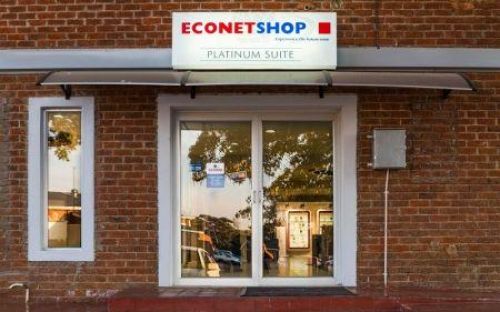 (Ecofin Agency) - Econet Global Limited, a telco owned by Zimbabwean businessman Strive Masiyiwa, has ambitions to get a telecom license in Ethiopia. “Econet, through a number of its subsidiaries, is actively developing interests in Ethiopia,” a company spokesman told Bloomberg.

“Given that there is a competitive process on new licenses, it would not be appropriate at this stage to discuss our own positioning,” the spokesperson said. Econet's interest in the Ethiopian telecom license further enhances competition in this market. Since the government announced it will open up nearly 49% of the capital of the incumbent operator Ethio Telecom and issue two new telecom licenses, many telecom operators have clearly expressed interest in acquiring the licenses. These include Orange SA, MTN Group Ltd and Vodacom Group Ltd which see many business opportunities in this nation of more than 100 million people.

For Econet Global Limited, which already has a large presence in Africa through its many subsidiaries, Ethiopia is one of the last markets on the continent with huge opportunities. The company can replicate and enhance the investment strategies that are currently making its success in Africa, Europe and even South America.