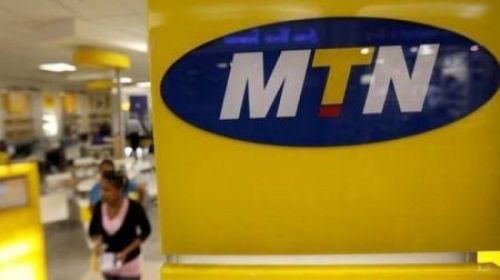 (Ecofin Agency) - Mobile operator MTN South Africa announced it will launch 5G technology in the country on June 30, 2020. The company has planned a ceremony to this effect live on its YouTube channel. The event will be co-chaired by the CEO Godfrey Motsa, Chief Consumer Officer Mapula Bodibe, and Chief Technology and Information Officer Giovanni Chiarelli.

MTN is announcing very high-speed mobile technology in several major cities, whose names will be unveiled at the network launch, across the country. Initially, the mobile operator had planned to launch the technology in early June but the company has experienced problems and delays in introducing some equipment in the country, Business Insider reported.

MTN's 5G network will be launched almost two months after Vodacom made the technology available to consumers on 4 May 2020. The African arm of the UK telecoms group has started its 5G adventure in the three strategic cities of Johannesburg, Pretoria, and Cape Town, announcing planned deployments in other parts of the country.