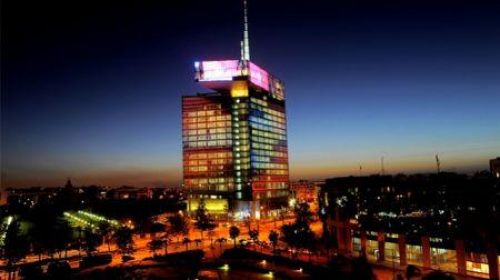 (Ecofin Agency) - Maroc Telecom announced on August 26 it has signed an investment deal with the government for MAD10 billion (about a billion dollars). Funds, disbursed by the incumbent operator, will be pumped into the development and strengthening of telecommunications infrastructure, broadband and very high speed (mobile and fixed) deployment across the country.

The investment, the sixth of its kind signed with the government, will run from 2019 to 2021. It aims to meet the growing demand of populations for quality connectivity and their desire to experiment with new technologies.

The company had already initiated similar programs that helped to gradually bring certain parts of the national territory out of the digital isolation. Over the past five years, Maroc Telecom raised more than 58 billion dirhams (about $6 billion). Added to the new disbursement, this makes a total of more than MAD68 billion ($7,121,212,736).