Tanzania: TTCL needs $760 mln to boost financial performances over the next five years 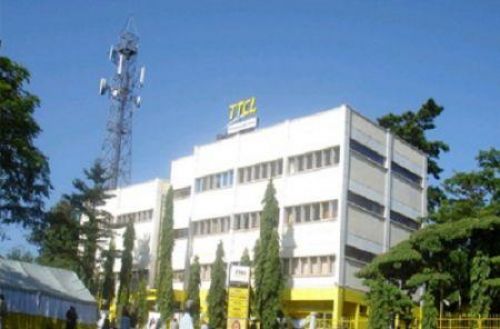 (Ecofin Agency) - The Tanzania Telecommunications Corporation Limited (TTCL) informs that it needs TSh1.77 trillion ($760,633,438) to improve its financial performance over the next five years.

To boost its financial performances, TTCL plans to upgrade its network and improve coverage. Its target is to increase its market share in the mobile segment from 2% to 15% and reach 98% in the fixed telephony technology.

An increased market share will mean more money in the companies pockets and more dividends for the government. For the 2017/2018 fiscal year, the government received TSh 2.1 billion ($902,446).

Currently, TTCL is the second last of the mobile market ahead of Smart (0.3%).  According to recent figures published by the telecom regulator, Vodacom is the leader of that market followed by Tigo and Airtel while Halotel and Zantel are respectively fourth and fifth of that market.