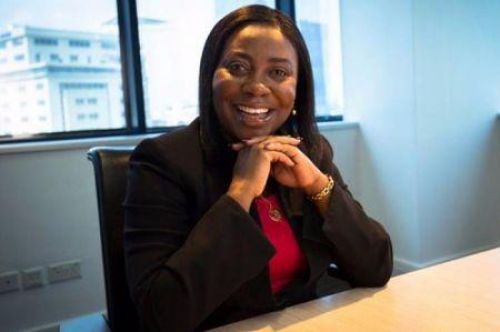 (Ecofin Agency) - Ghana’s ambition to implement a national roaming regime is gradually getting into its active phase. A few days ago, AirtelTigo and Glo made a similar announcement. Two operators have joined the bandwagon.

MTN and Vodafone Ghana announced, Wednesday (April 27), a national roaming agreement. The telecom operators will begin this strategic partnership with a pilot phase in the Volta Region before expanding to the rest of the country "in due course".

In this pilot phase, Vodafone Ghana will use MTN's network infrastructure to expand its network coverage.  “Over the coming months, the outcome of the pilot would be instrumental in the development of the next phase of the partnership to cover more complex technical configurations for nationwide roaming on either network,” reads the release announcing the deal.

The deal is announced just days after Glo and AirtelTigo made a similar announcement.  It is part of a larger program by the Ghanaian government to establish a comprehensive national roaming regime for all the operators in the country. The program aims to facilitate universal access and accelerate digital transformation in line with the “country’s ambitions of a digital economy.”

According to MTN Ghana’s CEO Selorm Adadevoh,  the agreement is also in line with Ambition 2025, MTN Group's strategic intent of  “Leading digital solutions for Africa’s progress.”

“The implementation of national roaming will enable Vodafone Ghana customers to stay connected in areas outside our current locations of coverage. This is especially important for rural communities as national roaming invariably provides a greater choice of network providers,” indicated Patricia Obo-Nai, CEO of Vodafone Ghana.