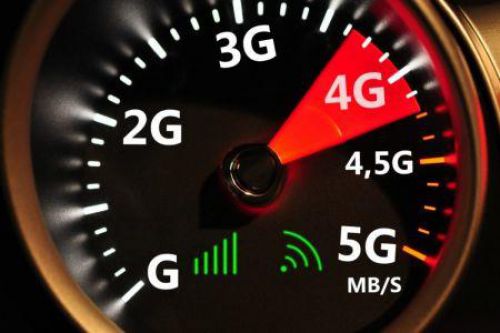 (Ecofin Agency) - Since November 27, 2018, the mobile operator Malitel, a branch of the Malian telecommunications company (Sotelma) started offering 4G network to its subscribers. The incumbent operator is entering this segment of the market about one month after the government authorised it to offer such service (on October 28, 2018).

The company did not waste time joining Orange on this segment of the market in strong growth. Indeed Malitel is launching the 4G eleven months after Orange entered this segment. Even though Orange entered the market before Malitel, the latter is confident in its capacity to rapidly catch up with its competitor thanks to a large-scale conquest strategy. According to Adel Aziz Biddine, managing director of Malitel, the company ensured that the new service will be immediately available in Bamako and all the other regions of the country.

"The launch of the 4G by Malitel is the result of a global strategy aimed at improving our services and providing our clients’ needs", Adel Aziz Biddine explained.

Let’s note that the license for the 4G has been set to XOF100 billion and Telecel Mali remains the only company to offer 3G in the country.