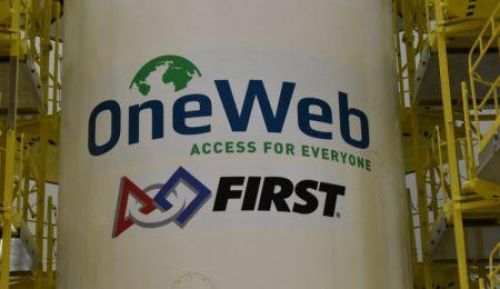 (Ecofin Agency) - US satellite internet startup OneWeb declared bankruptcy in a statement published on March 27. The company said it is lacking enough resources to pursue its investment ambitions, due to the impacts of the current coronavirus pandemic.
OneWeb, which launched the Rwandan satellite "Icyerekezo" in February 2019 and which planned to provide telecom services in several African countries, including Angola and Nigeria where the company had already obtained an operating license, is now looking for a buyer who will be able to pursue its project aiming at establishing a constellation of nearly 600 telecom satellites in low orbit around the earth to provide Internet to populations living in areas not covered.

In March 2019, OneWeb had successfully raised $1.25 billion from SoftBank Group Corp, Grupo Salinas, Qualcomm Technologies Inc. and the Government of Rwanda. This sum was intended to accelerate the development of the company’s global satellite communications network by 2021.

To date, OneWeb has 74 satellites in low earth orbit. The company, which will be undergoing a reorganization, including a staff reduction, says it will continue to operate until a buyer is found. 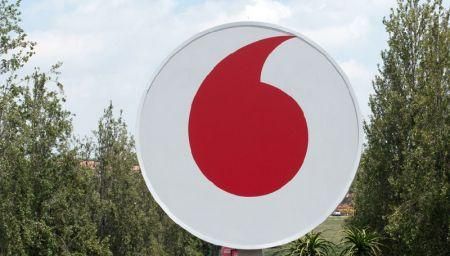 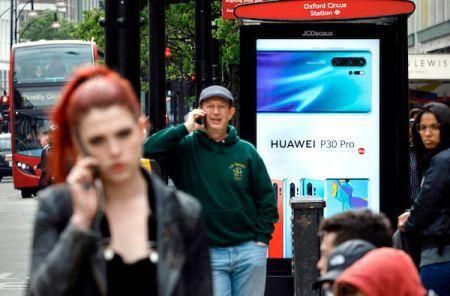 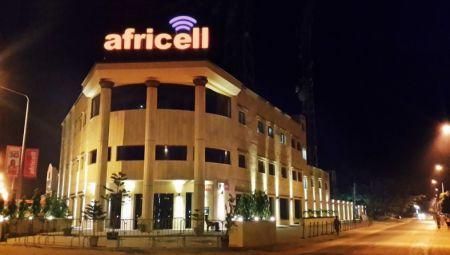