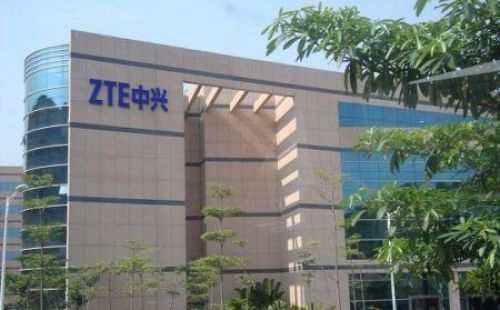 Mauritania's national optical fiber network was built as part of the West Africa Regional Communications Infrastructure Program - funded by the World Bank - which aims to increase the geographical reach of broadband networks and reduce the costs of communication services within the country and with neighboring countries.

According to Li Jianhua, general manager of the national fiber optics project of Mauritania at ZTE, "the construction of the first national network in Mauritania will play a key role in the development of communication infrastructure throughout the country, and even in West Africa."