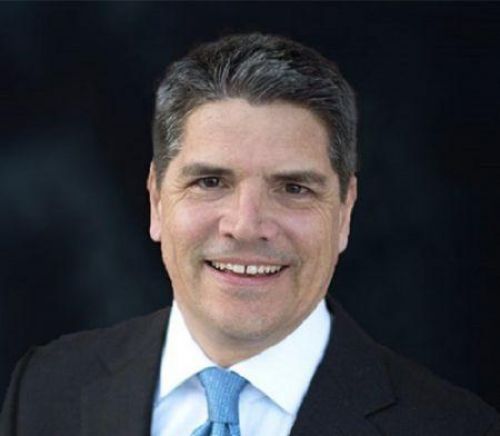 (Ecofin Agency) - Sattelite internet access has become a popular alternative means for operators to provide internet access in remote communities. However, it carries some limitations that AST SpaceMobile is offering to overcome.

French telecom group Orange is moving to test space-based cellular broadband internet in one of its African markets. In that regard, the group signed a non-binding memorandum of understanding with AST SpaceMobile on Friday, March 25.

Under the terms of the agreement, AST SpaceMobile will deploy its services through the BlueWalker 3 satellite with no additional ground. It will thus allow internet access to Orange users in the targetted market, through standard 3GPP frequency bands.

Like most telecom operators, Orange is currently taking new initiatives to meet the growing demand for quality telecom services in Africa. Satellite is one of the options already being implemented. It has its limitations, however. For instance, sometimes, ground equipment transmitting satellite signals fails to effectively cover remote areas.

Thanks to AST SpaceMobile's space technology, Orange will be able to bring the signal everywhere it is needed. Its users will be able to directly receive satellite signals. The memorandum of understanding signed by the two parties paves the way for discussions on a potential agreement for Orange to use the BlueBird satellite network being built by AST SpaceMobile.