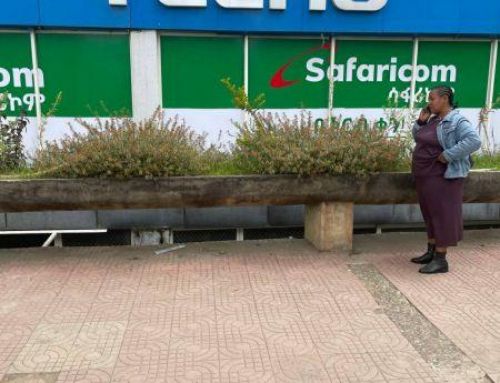 (Ecofin Agency) - Safaricom was awarded its telecom license in July 2021. However, the operator, which is expected to boost competition in a market previously dominated by incumbent operator Ethio Telecom,  was unable to launch commercial operations within the set deadline.

Last Monday, Safaricom, which holds Ethiopia's second global telecoms license, announced the launch of the test phase of its commercial network in Dire Dawa, in the northeast of the country. The operator is thus preparing for its commercial launch, scheduled for October 2022.

The test phase will cover the 2G, 3G, and 4G networks, we learn. According to a statement from the operator, Safaricom SIM cards will be available in branded stores and will include data, voice and SMS offers allowing users to test its services within one month.

This test phase is part of Safaricom's gradual operation launch. By April 2023, the operator plans to cover 25 cities and 25% of the national population.

According to Safaricom Ethiopia’s CEO Anwar Soussa, the test phase is an important milestone that allows users to test “end-to-end readiness of technical and commercial operations ahead of full network launch."

A Safaricom-led consortium acquired the second Ethiopian telecom license in July 2021 after the government decided to open the national market for competition.  The new entrant was supposed to start commercial operations within nine months, per the agreement signed with the government and existing regulations. However, the company's momentum was hampered by the local socio-economic and security context, which was marked by the war in Tigray.