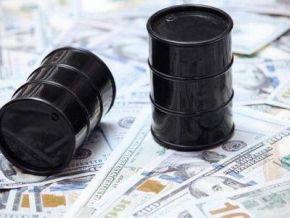 (Ecofin Agency) - On Monday, May 4, the Algerian Minister of Communications, Ammar Belhimer, announced that the fall in oil prices is expected to reduce oil and gas export revenues for the year to $20.6 billion, well below the $37.4 billion announced earlier.

The financial pressures that have increased since the beginning of the Covid-19 pandemic have forced the government to reduce the expenditures and investments planned for this year in several sectors, including oil and gas.