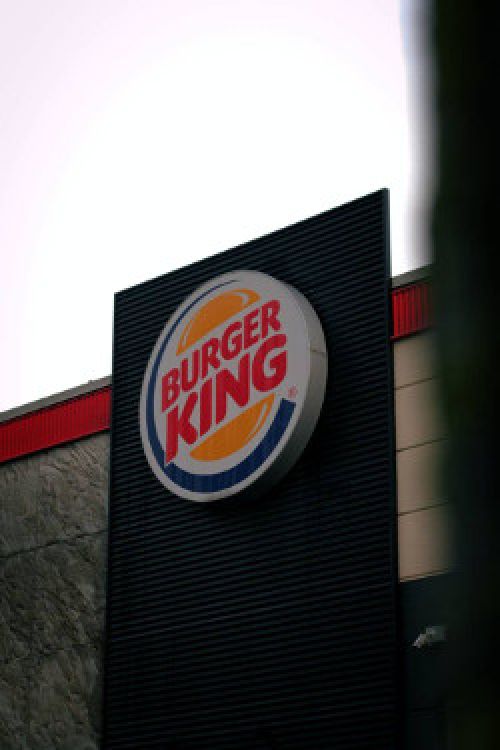 (Ecofin Agency) - The Commission empowered by the Competition Act in South Africa has stopped the proposed acquisition of Burger King South Africa by Emerging Capital Partners (ECP) Africa. The Competition Commission did not approve of this acquisition typically because it would see Black Economic Empowerment (BEE) drop to 0% consequently, against October 2014’s Broad-Based Black Economic Empowerment Act.

ECP Africa is a Pan-African private equity firm that has raised over US$2 billion through funds and co-investment vehicles for growth capital investing in Africa. The firm’s intentions to acquire Burger King South Africa and Grand Foods Meat Plant started last year when Grand Parade Investments announced the sale of both businesses.

At the time the acquisition was announced, Burger King SA was valued at R670 million and Grand Foods Meat Plant at R23 million. However, as a result of the adverse effect of the novel corona virus, both businesses were revalued at R570 million and R27 million respectively.

Any company wishing to establish or do business in South Africa must consider and develop its Broad-Based Black Economic Empowerment (BBBEE) position, earlier known as BEE. It is in the same light that the country’s Private Security Industry Regulation Amendment Bill proposes that ownership of both existing and new securities must be at least 51%, and must be held by South African citizens.

In contrast, in line with the BEE Act, the commission found that Grand Parade Investment was primarily controlled by an empowerment entity typically where historically disadvantaged persons held more than 68% ownership compared to ECP Africa where these groups held no ownership.