U.S. money markets benefit the most from Covid-19 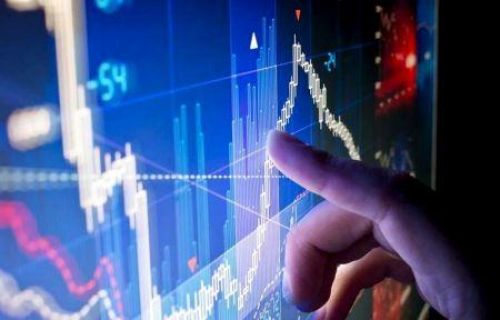 (Ecofin Agency) - US stock exchanges are one of the big winners of this pandemic period. Key indices in these financial markets again posted record gains in the third quarter of 2020. The S&P 500 and the Dow Jones Industrial Average gained 8.5% and 7.6% respectively over the period. Stronger gains were recorded in the first two months of the third quarter, resulting in the best two-quarter performance since 2009 for U.S. stock exchanges.

The two benchmark indices are up more than 26% since the end of March. The Nasdaq Composite jumped 11% in the third quarter and 45% in the last six months; its biggest two-quarter gain since 2000, a V-shaped recovery.

However, this development on the US stock markets contrasts with a much slower recovery of the US economy as a whole. Unemployment indeed continues to fall but at a rather slow pace. Also, the attractiveness of listed companies has not been the result of a particular business strategy on their part.

Having benefited from widespread assistance from the U.S. government, many households and businesses that could not spend the resource immediately chose to reinvest it. Also, faced with a debt market that had become unprofitable although it had grown in volume, investors turned to the shares of listed companies to preserve the value of their capital.

Investors on the U.S. stock exchanges have looked for the slightest opportunity for added value. They were first into technology stocks and by the end of September, it was real estate loans.

Indeed, many Americans are now convinced that teleworking will be the new norm. The demand for real estate has increased as well as the demand for vehicles, as millions of people want to avoid public transport, which is at high risk of spreading the virus. 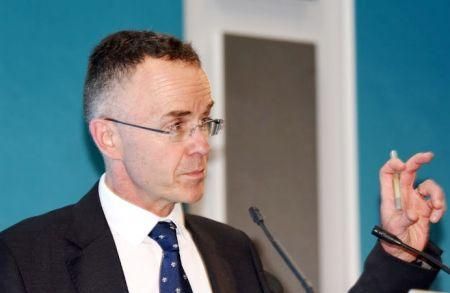 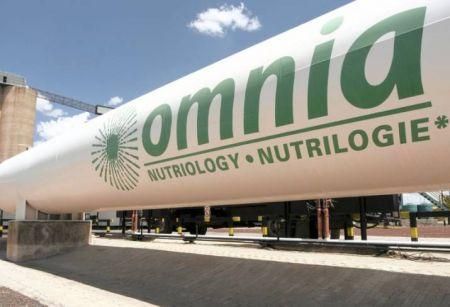 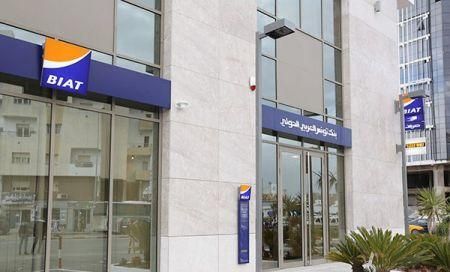