US dollar value dropped to lowest level in 2 ½ years 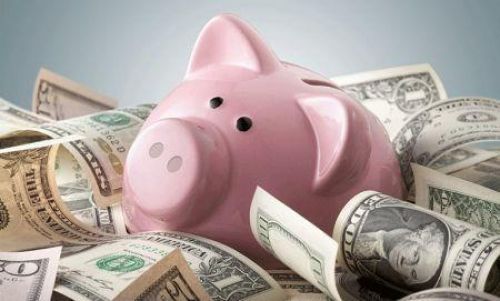 (Ecofin Agency) - Yesterday, the index that measures the value of the US dollar compared to other currencies dropped to 9.75 pts, according to market data.

This is the lowest level since early August 2018. This decline trend that started out by mid-May 2020 as a short-lived correction seems to have become permanent. When the coronavirus crisis first broke out, the financial world was faced with a huge challenge and, in this context, all categories of investors needed the US dollar. The situation quickly led to an increase in the value of the currency but later on as market actors became aware of the extent of the problem, the U.S. currency was gradually abandoned in favor of assets such as gold, and even Bitcoin.

Investors are attracted by solid performances from market indexes such as S&P 500, which includes the 500 biggest companies listed on the US financial markets. However, this progression hides significant disparities, and above all a risk of a speculative bubble. The second haven securities for investors, which are Treasury bills and bonds, are now yielding low returns.

Despite Joe Biden's victory and the return to what can be called "more predictability in the US administration," economic indicators in the US are not reassuring. The number of Covid-19 cases has already reached 4 million in the country. This is less than 1% of the population, but considering the number of deaths recorded, this creates deep panic.

Sales during the Black Friday fell by 52%. There was a slowdown in activity in the manufacturing areas of Chicago and Dallas, and analysts expect the Central Bank to continue to be relatively cautious.

For Africa, a weak dollar is ultimately a good thing. The continent's economy has been affected, despite a low level of infections. The covid-19 has impacted the region's exports, which declined in volume, thus reducing foreign exchange earnings. If, in addition to the drop in income, a weaker dollar must be managed, this makes for a double drop that will have an impact on the money supply of African countries.

The good news is that a weaker dollar has a positive impact on external debt service. The constraint to mobilize resources to pay debt is lower, and the risk of inflation is also reduced.

Meanwhile, it is not possible to say what the effects of a prolonged decline in the U.S. currency might be. On this point, the specific economic characteristics of each country will be decisive. 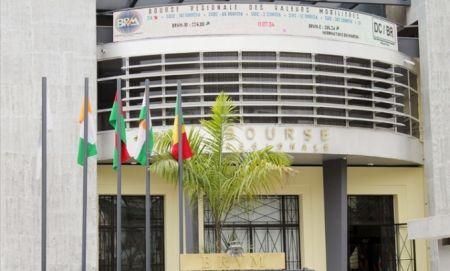 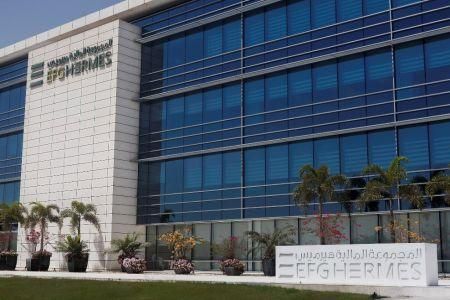 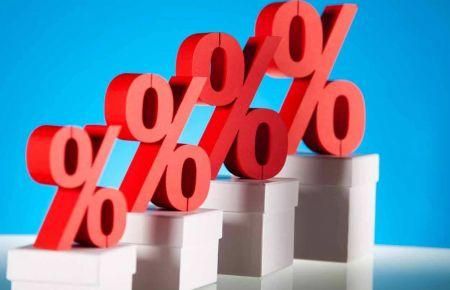