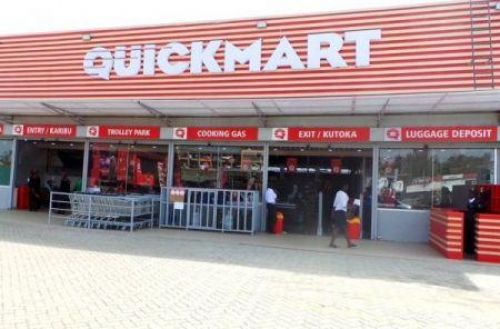 (Ecofin Agency) - Adenia Partners, a private equity fund management company based in Mauritius, which targets companies with strong growth potential in Africa, has acquired a majority stake in Quick Mart Limited, a company which operates and manages supermarkets and stores in Kenya.

The amount of the acquisition has not yet been disclosed but traditionally Adenia invests between 10 and 70 million euros in companies based in sub-Saharan Africa. This contribution was made via Adenia Capital IV, Adenia's fourth investment fund, launched in 2016 with a capital of €230 million. The Kenyan company incorporated in 2006 plans to strengthen its store network in accessible and high-potential areas of the country.

Through this acquisition, Adenia Partners hopes to strengthen its position in the mass retail segment in Kenya. The fund manager will merge Quick Mart with another company (Tumaini Self Service Limited) that it acquired in December 2018.

“We believe the partnership with Adenia Partners and a new alliance with Tumaini will lead to the creation of a leading retailer in Kenya,” commented Ducan Kinuthia, MD of Quick Mart.

Adenia Partners, which has six representative offices on the continent, manages assets of about $400 million. To date, it has completed nearly 34 transactions in Africa.