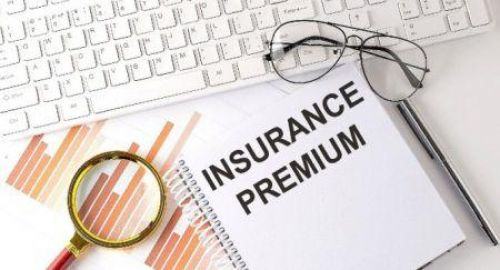 (Ecofin Agency) - According to a recent report by Uganda’s insurance sector regulator, the life insurance segment has grown faster than non-life in the first half of 2022.

In Uganda, Ush711.6 billion (US$186.5 million) insurance premiums were underwritten in the second quarter of 2022. It is 18.58% higher than the Ush600.1 billion premium underwrote during the same period a year earlier, the Uganda Insurance Regulatory Authority (iRA) indicated in a report released late last month.

“The Insurance industry remained on a positive growth trajectory over the first six months of the year, further demonstrating the sector’s resilience amid a contracting economy due to challenging macroeconomic fundamentals,”  the report explains.

For IRA CEO Alhaj Kaddunabbi Ibrahim Lubega, the Ugandan insurance industry will remain on its positive growth trajectory in the third quarter but decline slightly by the end of the year.