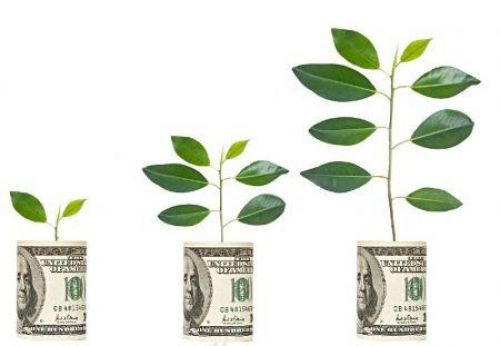 (Ecofin Agency) - The loan will help finance more climate-sensitive projects. It nevertheless brings out questions on how Africa should fund its climate action, which currently relies on mitigation instead of focusing on adaptation.

The IFC will provide a US$150 million loan to help the Kenya Commercial Bank Kenya (KCB) increase its credit to climate-sensitive projects. The credits will mainly focus on energy efficiency, renewable energy, climate-smart projects, and green buildings projects.

In addition to financial resources, IFC will assist the bank in developing a climate finance strategy and building its capacity in climate risk assessment and reporting.

"We continue to play our role in climate mitigation and adaptation in Kenya in the realization that business is no longer just about profits but ensuring that we also take care of our environment, ensuring sustenance of the current and future generations,"  said KCB Group’s CEO Paul Russo.

The interest rate on this loan was not disclosed but we know that it has a 7-year maturity, with a 2-year grace period. Through that loan, the IFC aligns with the Kenyan government’s green objectives. Indeed, the government has committed to reducing national greenhouse gas emissions by 32% by integrating climate change adaptation into national and county development planning by 2030. The country is vulnerable to climate change and the latest Kenya Economic Update published by the World Bank estimates that up to five million people need food assistance in the country due to drought and growing food insecurity.

“Recurring natural disasters like droughts and floods have impacted the livelihoods of Kenyans and the country's economic development. The private sector can play a significant role by mobilizing financial resources to help finance the country's green transition," said Amena Arif, IFC Country Manager for Kenya.

In Africa, climate financing mostly relies on international support, which often comes as loans with undisclosed repayment terms. Yet the continent emits the lowest volume of greenhouse gas in the world and even contributes to the absorption of a significant amount of carbon dioxide thanks to its forests. Also, most of the industrial groups operating on the continent (and contributing to Africa’s greenhouse gas emissions) are often controlled by foreign investors that expect high returns.