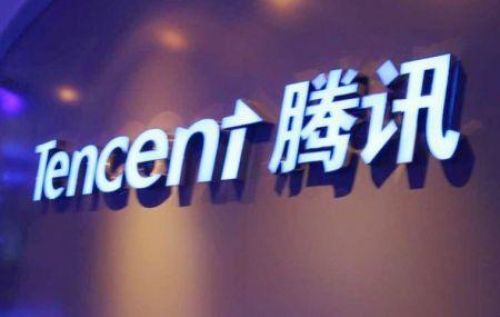 (Ecofin Agency) - Prosus, the subsidiary of South African Internet and media giant Naspers, announced yesterday April 7 its intention to sell 2% of the shares it holds in Tencent, the Chinese video games company.

The transaction, which involves 191.8 million shares, will be carried out via MIH TC Holdings Limited, a subsidiary of the company listed on the Dutch market. Once completed, Prosus will reduce its stake from 30.9% to 28.9% but will remain the largest shareholder in the group.

“Prosus intends to use the proceeds of the sale to increase its financial flexibility to invest in growth ventures, plus for general corporate purposes,” the company said. Prosus, overtaken in July 2020 by the Norwegian Adevinta which bought the activity of classified ads of e-Bay, could be interested in new opportunities, especially in the sector of e-commerce which knows a frank success since the advent of the covid-19. The company listed on the Amsterdam Stock Exchange has indicated that it will not make any further sales of Tencent shares over the next three years.

Naspers' 2001 investment in Tencent cost it only about $32 million. Tencent recently announced a 175% increase in quarterly profit to the end of December 2020.