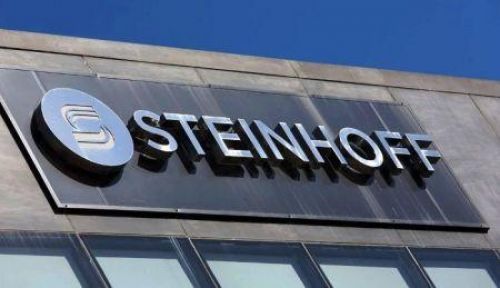 (Ecofin Agency) - On May 7, 2019, South African retail group Steinhoff International published its restated 2017 financial report, postponed several times due to the complexity of the task entrusted to audit firm Deloitte.

It appears that the group recorded an operating loss of $4.14 billion in 2017. The publication of its restated 2018 financial report is expected for June 18, 2019. The group has been striving to avoid a bankruptcy petition after admitting to “accounting irregularities” in December 2017. This led to a drop of its market capitalization by $10 billion and prompted numerous investigations around the world.

According to an audit by PwC, a small group of former Steinhoff’s executives were involved in an embezzlement scheme that cost the company €6.5 billion. 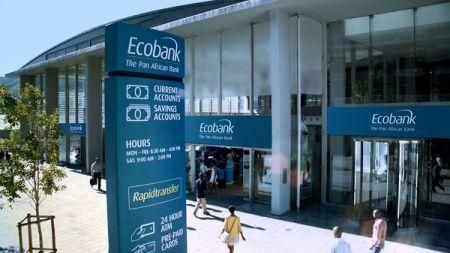 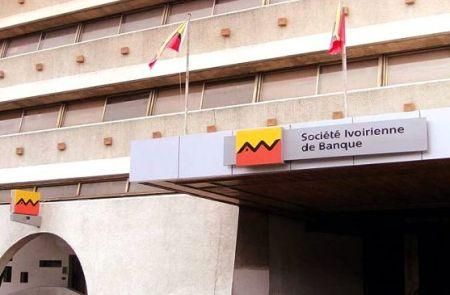