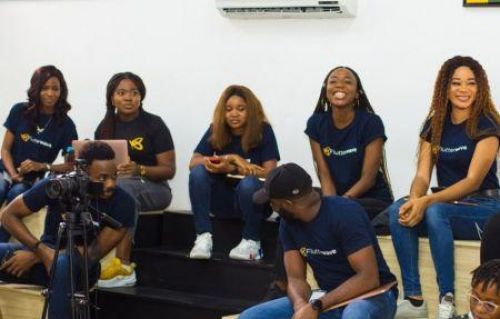 (Ecofin Agency) - Flutterwave, one of Africa’s leading fintech startups is named in a money laundering case in Kenya, after an investigative report by a Nigerian journalist. Its management denies the accusations.

Nigerian startup Flutterwave has denied the money laundering accusations leveled against it by a Kenyan court. “Claims of financial improprieties involving the company in Kenya are entirely false, and we have the records to verify this,”   the fintech wrote on its blog.

“Through our financial institution partners, we collect and pay on behalf of merchants and corporate entities. In the process, we earn our fees through a transaction charge, records of which are available and can be verified. As a business, we hold corporate funds to support our operations and provide services to all our customers,” it adds.

The accusation was reported by Kenyan media and relayed to the French-Speaking audience by Ivorian columnist and influencer Edith Brou. She reports that according to the Kenyan financial reporting center,   about 56 Flutterwave bank accounts are suspected to have been used for alleged fraudulent transactions. The suspected transactions were allegedly made in violation of the country’s central bank rules.

This new case will likely tarnish the image of Flutterwave, which was touted as a success story when it raised nearly US$475 million and expanded into several African countries.

In April 2022, a report published by Nigerian investigative journalist David Hundeyin purportedly uncovered a series of frauds and malpractices involving the fintech.