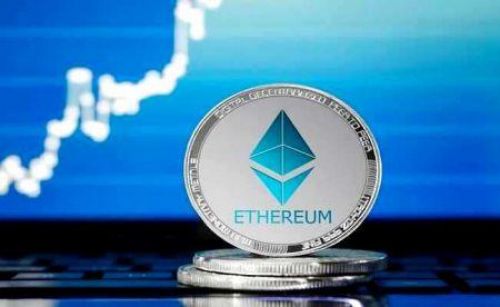 (Ecofin Agency) - Cryptocurrency Ether (ETH), which operates the Ethereum blockchain reached a new record, jumping above $4,000 this Monday morning. From $3,056 last week, the cryptocurrency is now $4,100.

This upward trend that started weeks ago can be linked to the growing interest of big institutions in cryptocurrencies. A report from Coinshares last week revealed that institutional investors pumped more than $30 billion in ETH by the end of April 2021. A few days earlier, reports revealed that the European Investment Bank (EIB) has used the Ethereum blockchain to issue digital bonds worth €100 million.

The blockchain is planning an update to Ether 2.0 that will fix the major bugs of the current version and make it faster and more efficient. "The current all-time high has reignited the ambitious sentiment that ethereum may eventually flippen (supplant) bitcoin by market capitalization shortly," said Konstantin Anissimov, Executive Director at cryptocurrency exchange CEX.IO.