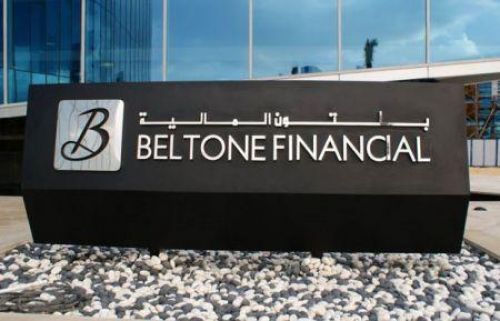 (Ecofin Agency) - With the acquisition, Chimera becomes the majority shareholder of the EGX-listed financial holding.

To acquire a 55.9% stake in the financial holding, Chimera, which manages a diversified portfolio of local and international assets, paid EGP1.485 for every share. It then becomes the majority shareholder in Beltone.

“The conclusion of the Beltone acquisition is directly in line with our long-term expansion strategy. We will, over the coming period, look to unlock value and implement an all-encompassing transformation plan, aimed at restoring growth and profitability to Beltone,” said Syed Basar Shueb, chairman of  Chimera Investment LLC

In mid-June, the UAE-based company submitted an offer to the Egyptian Financial Regulatory Authority (FRA) to acquire between 51% and 90% of Beltone Financial Holding at EGP1.485 per share. A few weeks later, Orascom Financial Holding (OFH), Beltone's majority shareholder at the time, agreed to sell about 56% of its stake in the investment bank and financial services firm to Chimera. The transaction received all the required internal and administrative approvals.

The acquisition is part of Chimera’s strategy to extend its footprint in the Middle East and North Africa (Mena) region and to continue its long-term investments in regional economies.

In the release announcing the acquisition, Chimera also revealed the appointment of Dalia Khorshid, a former Egyptian Minister of Investments, as the new CEO of Beltone. She will oversee a strategic transformation plan, which aims to restore profitability in a company that has been unprofitable for some years, and transform it into a “major market leader.”