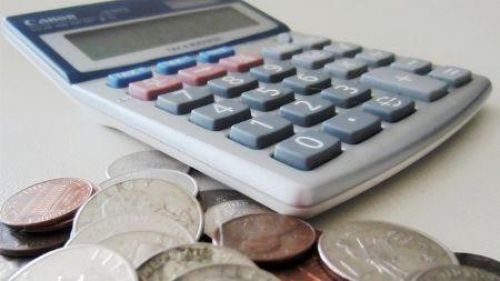 (Ecofin Agency) - In sub-Saharan Africa, investment banking activities experienced the worst quarter for years between July and September 2020, according to Refinitiv, a subsidiary of the British media company Reuters.

Revenues for the sector reached $40.9 million in Q3 2020, representing half the performance of the second quarter. It is also the worst level since 2005.

For the first nine months of the year, the total earned by investment banks in the region reached $264.6 million. This performance, the worst for nine months in the last seven years, is down 38% from the same period in 2019. The decline was recorded for M&A advisory services, capital and debt market issues, and syndicated loan activities.

The indicators collected show that investors did not only avoid lending to Sub-Saharan Africa in the last nine months but they also paused all segments of investment.

Announced merger and acquisition deals, for example, amount to $16.4 billion. This is 79% less than in the same period in 2019, and the lowest since 2004. Debt market fundraising amounted to $14.7 billion during the first nine months of the year. This is 25% less than in 2019, the worst performance in the last five years.

Sub-Saharan Africa is lagging compared to the rest of the world. Investment activities generated a total of $91.24 billion for banks in the first 9 months of the year. This puts Sub-Saharan Africa's contribution to global investment banking revenues at only 0.04%. 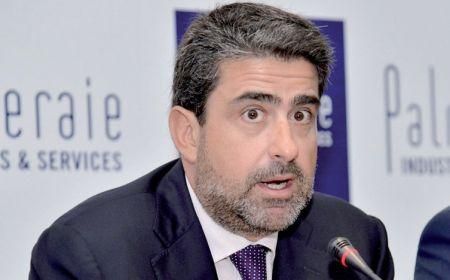 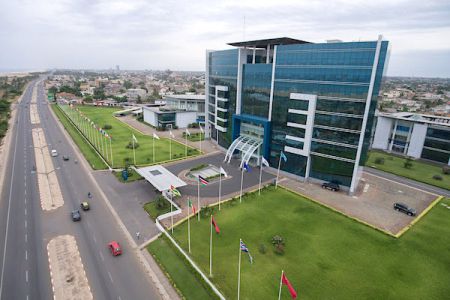 The Board of Directors of the African Development Bank on 19 November 2021 approved...
S. Africa: Zebu Investment Partners completes first deal in 2021 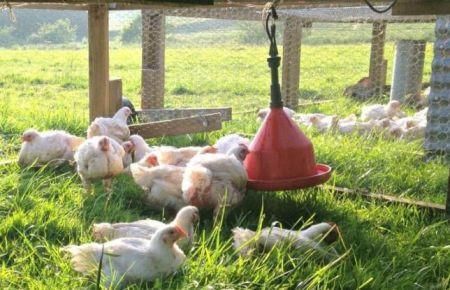