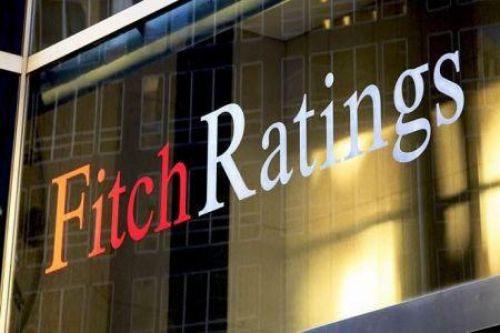 (Ecofin Agency) - Rising interest rates have boosted the profitability of Tunisian banks. However, risks related to the sector's high exposure to the country's sovereign rating and modest levels of equity capital are looming.

Tunisian banks' profitability rebounded to near pre-pandemic levels in the first half of 2022 Fitch Ratings indicated in a note published last Wednesday. However, risks related to their modest regulatory capital requirements and high exposure to the country’s sovereign debt are emerging, the note reveals.

According to the rating agency, the profitability was strong because of lower provisions to cover bad debts and higher interest rates.  The sector's average return on equity (ROE) reached 16% in the first half of this year, approaching its 2019 level (17%), after falling to 10% in 2021.

Fitch estimates that impairment charges  may not be “sufficient to counterbalance the risks, given the weak operating conditions and deteriorating asset quality.”

The institution adds that the modest regulatory capital requirements (Tier 1 ratio: 7 percent; total capital ratio: 10 percent) are less conservative compared to other African countries. It also notes that the sector's average Tier 1 ratio (11.6% at the end of the first half of 2022) and total capital ratios (14.8%) provide “limited buffers given sovereign and operating environment risks and high single-name borrower concentrations.”

Indeed, the Tunisian banking sector is highly exposed to the country’s sovereign rating (CCC) with the public debt securities subscribed, investments with the Central Bank, and loans to the public sector.  “Sovereign exposure (excluding state-owned enterprises) was 16% of sector assets at end-May 2022, or about 0.9x sector equity. Although not particularly high by regional standards, this poses risks to banks’ thin capital buffers. Most of the exposures are in local currency, which means a local-currency sovereign debt restructuring could lead to substantial losses,” Fitch explains.

It nevertheless notes that the Tunisian banking system is relatively insensitive to the tightening of global financial conditions, given its low dollarization.