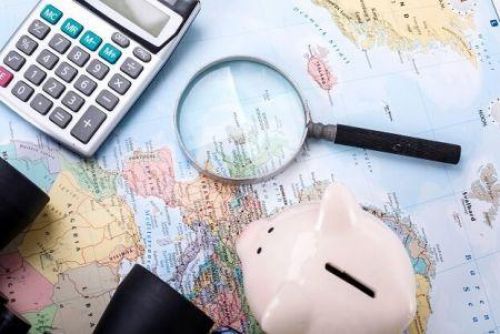 (Ecofin Agency) - In a report issued today June 16, the UN Conference on Trade and Development (UNCTAD) revealed that global flows of Foreign Direct Investment will drop by up to 40% this year, from $1,500 billion at the end of 2019. This means that global flows of FDI will go under $1 trillion for the first time, well below the level during the 2008 crisis.

“The outlook is highly uncertain. Prospects depend on the duration of the health crisis and on the effectiveness of policy interventions to mitigate the economic effects of the pandemic. Geopolitical and financial risks and continuing trade tensions add to the uncertainty,” the document states.

The situation is worrying some observers. Unlike an event such as World War II, companies' production assets are intact and machines can, therefore, run on demand. Also, far more than during the subprime mortgage crisis of 2008, governments invested huge amounts under the covid-19 response plans.

It must be said that Covid-19 came as a deadly strike to an FDI environment that has been declining after the $2 trillion peak reached in 2015.

“The downturn caused by the pandemic follows several years of negative or stagnant growth; as such it compounds a longer-term declining trend. The expected level of global FDI flows in 2021 would represent a 60 percent decline since 2015, from $2 trillion to less than $900 billion,” UNCTAD said.

Even if the pandemic is not the most serious cause of death in the world compared to phenomena such as famine and pathologies such as cancer, tuberculosis, or malaria, it has caused a triple shock for all countries, to an extent never imagined by the most pessimistic analyses. It has impacted the supply and demand chain and forced governments to fundamentally rethink their spending.

For companies, measures to contain and restrict mobility have resulted in the suspension of ongoing investments; and the gloomy outlook in the Western and Asian economies driving global consumption is limiting ambitions for organic revenue growth. Therefore, not all the world's governments can support businesses indefinitely, and businesses must mobilize maximum resources in the context of complicated debt markets and sharply declining profit prospects.