Alitheia IDF raised $100mln to back women-led businesses in Africa 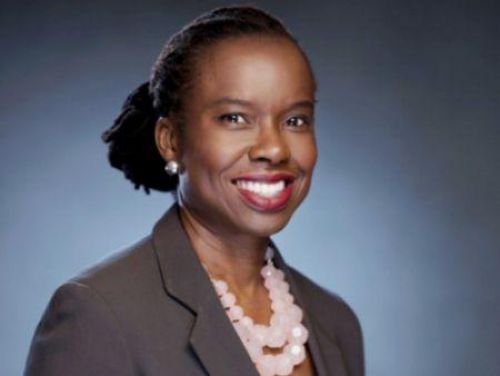 (Ecofin Agency) - Women-focused PE fund manager Alitheia IDF announced it has raised $100 mln as part of the final closing of its fund. It thus becomes “the largest gender-lens private equity fund by value in Africa,” according to its management team.

“Globally, women have tremendous purchasing power as consumers and controllers of household economics. In the same vein, women entrepreneurs have a significant presence in Africa’s SME sector with African women making up 58% of the continent’s self-employed population. However, despite this economic power and presence, African women are underserved as consumers and producers,” said Tokunboh Ishmael (pictured), co-founder and partner at Alitheia IDF. “This has had a huge impact on economic growth as the potential of more than half of the continent’s population remains untapped due to structural and systemic issues,” she added.

The vehicle announced its first equity investments in 2021, in five women-led companies focused on the agribusiness, education, manufacturing, housing, and logistics sectors. In Africa, more than 40% of small and medium-sized enterprises (SMEs) are run by women. Yet they receive less than 5% of all investments on the continent. The investment gap between male and female entrepreneurs is estimated at more than $42 billion on the continent. McKinsey & Company points out that closing this gap will lead to a 26% growth in the continent's overall GDP by 2025.

This final closing, in which the European Investment Bank (EIB) participated with $24.6 million, will help establish a framework for gender-responsive investments in Africa while catalyzing the economic empowerment of African women.