Debt of poor countries: The challenges of the new framework for discussions between Africa and the G20 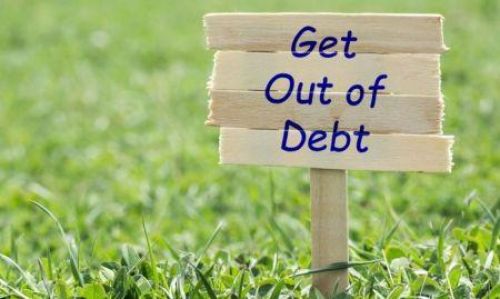 (Ecofin Agency) - Sub-Saharan African countries eligible for the G20 debt moratorium are paying close attention to the ongoing discussions Ethiopia, Chad and Zambia are having with this group. Zambian Finance Minister, Bwalya Ng'andu, whose country is facing fragility due to its external debt, confirmed on February 5th, 2021 that negotiations had begun to leverage the G20's common debt framework.

Moody believes that the implications of the new framework for suspending debt service for poor countries by the G20 will have to be confronted with reality.

According to the U.S. rating agency, it seems unlikely that the objectives of the various parties have changed. Public creditors (bilateral and multilateral) continue to insist on fair treatment of all creditors, including those in the private sector, Moody emphasized.

While debtor countries remain concerned about whether activating the mechanism will complicate their access to the international capital market, private creditors remain divided on how to contribute to the initiative.

The conclusions of the process initiated by Ethiopia, Chad and Zambia will therefore be essential for the use of this common framework for international debt relief by other African states. The international civil society views the situation as detrimental to poor countries.

According to Eurodad, which advocates debt for development, the new framework fails to cancel the debt of countries that need it. It does not require the mandatory participation of the private sector, the International Monetary Fund (IMF), the World Bank and other multilateral development banks in debt relief efforts. The instrument is also criticized for restricting the benefit of the initiative to countries whose debt is deemed sustainable by the IMF.

African debt is a hot topic, and several analysts even from the IMF do not hesitate to put forward alarmist arguments about it. In 2020, countries around the world have offered more than $12 trillion to fight the coronavirus pandemic. Africa received about $30 billion.

Moreover, debt accounts for an average of 57% of GDP for African countries, compared to more than 100% for several of the developed countries.