BRVM-listed companies have already distributed $551mln in dividends in 2021 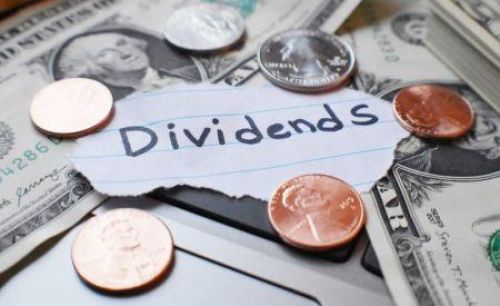 (Ecofin Agency) - Investors on the Abidjan-based regional market BRVM are already enjoying a positive post-Covid-19 recovery. In addition to higher dividends, they saw an increase in the value of their shares. This impetus should continue in the short term.

As of August 9, 26 BRVM-listed companies had already distributed CFA308.4 billion ($551 million) in dividends to their investors, according to data gathered by Ecofin Agency. An additional CFA12.6 billion is expected to be distributed by 27 September, including CFA793.8 million announced on August 19 by Sucrivoire.

When compared to the previous year, only CFA269 billion was paid to investors on the stock exchange by the end of October 2020. The increase in the amount this year goes with the higher number of companies that chose to distribute dividends. In 2020, only 21 companies did so.

The new pattern on the market has sparked investor interest. BRVM's market valuation, which was CFA4,367 billion at the end of December 2020, peaked at CFA5,199 billion at the close of trading on Tuesday 17 August.

The value of the stock market wealth of BRVM equity investors also jumped by CFA832 billion. This potential wealth could rise since companies like Nestlé Côte d'Ivoire, whose shares have increased the most within the ECOWAS (+1118.7% as of August 17) since January 2021, still have room for growth.

However, out of the overall dividend amount, 57% (about CFA175.25 billion) went to non-WAEMU resident investors. This leaves CFA133.15 billion in net dividends for WAEMU investors.