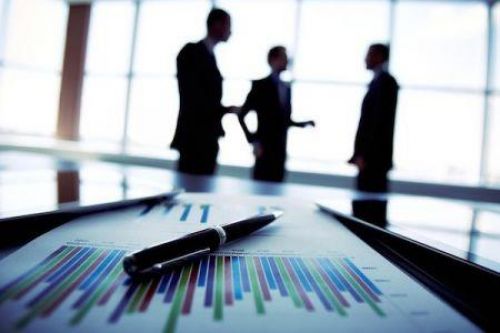 (Ecofin Agency) - Africa, which is more than ever seen as a land of opportunities, has attracted a growing number of investors over the recent years with rising commitments to startups active on the continent. According to a report, only a minority of the startups that capture those investments are led by Africans.

In August 2022, business intelligence consultancy Songhai Advisory and EchoVC published a report titled “Where does the funding go?” investigating the real beneficiaries of the venture capital investments made in Africa.

According to the report, in 2021, Africa attracted between US$4.3 and 5 billion in venture capital funding. However, most of those funds were captured by startups led by non-Africans.

According to the report, “between 2017 and 2021, black Africans accounted for 28% of CEOs and 31% of executive teams” that secured the ten largest venture capital deals reported in Africa. While this percentage varies by industry, it reflects the weak business environment in many African countries. For the authors, the root causes of this disparity are the lack of preliminary financing (family, friends), lack of information on business networks or investment codes, as well as poor business experience.

The report points out that incubators are being set up on the continent to address the obstacles, adding that many black CEOs struggle to adapt to market demands. Strengthening local networks by channeling investments through African institutions could thus be an alternative solution for investors.