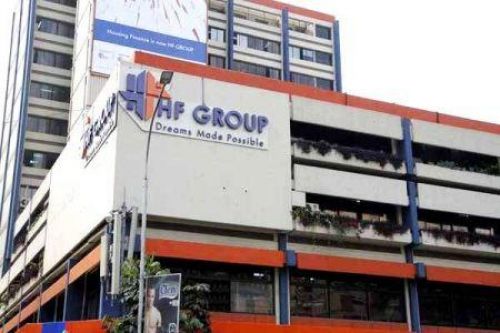 (Ecofin Agency) - Britam (an investment holding that has stakes in the asset management, real estate, and insurance industries) is planning to sell part of its 48.2% stake in the mortgage bank HF Group.

"The plan is to have one of the big banks acquire a majority stake in HF and run it. The partial exit from HF is to allow Britam to focus on its core insurance business [...] Britam could retain a small stake in HF as a passive investor like it does in Equity Group. This means that an offer will also be made to retail investors in HF," commented an executive of the financial group who requested anonymity.

Speaking to Kenyan media outlet Business Daily Africa, the executive explained that the partial divestment could be completed by end-2021. Also, Britam hopes to sell the shares to a Kenyan bank looking to expand in the local mortgage market. It explains that pending the completion of that process, it will continue to support HF group as it did recently by disbursing Sh1 billion (close to $9.15 million) earlier this year to strengthen the mortgage bank’s capital.

This partial divestment plan is in line with the investment and operation reorganization procedures recently initiated by Britam. In early March 2021, the holding listed on the Nairobi Securities Exchange announced that it would reduce costs and get rid of part of its staff to boost growth in a commercial environment that has become increasingly competitive.