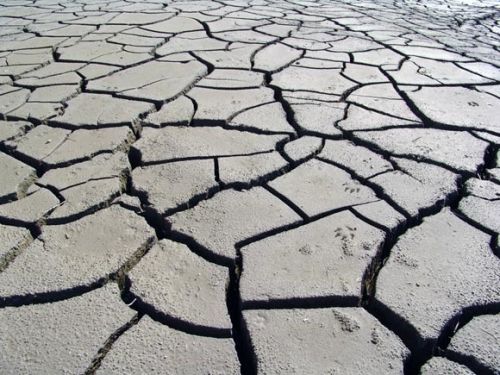 The announcement aligns with a global movement of development finance institutions. The latter consists either of supporting initiatives aimed at reducing the effects of climate change or better yet disengaging from all investments that have a negative impact on the climate.

In this vein, Norfund, the Norwegian sovereign wealth fund, has decided to no longer invest in any project likely to accelerate world climate change. Similarly, during its recent spring meetings, the World Bank Group Presented a plan in this direction. There are also investors such as Allianz, AXA, Goldman Sachs, and Macquarie who plan to collaborate in emerging markets with the aim to speed up the financing of necessary climate investments.

Ironically, the institution remains connected to oil and gas projects. Indeed, available data shows that out of the $1.65 billion commitments it declared since the beginning of this year, the DFC has dedicated nearly $1.5 billion to a gas development project in Mozambique.