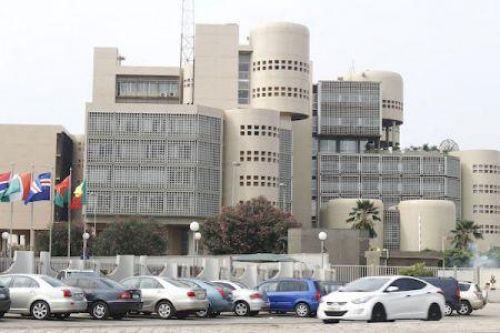 (Ecofin Agency) - The BOAD is currently planning an innovative operation to raise funds for its development projects. The ratings issued by the two agencies are crucial for the operation.

On May 11, Fitch affirmed the BOAD's BBB (lower-medium grade) rating with a stable outlook. The rating was affirmed because of the outstanding support the bank received from its main shareholder (the central bank BCEAO that owns 47% of its stakes) and Côte d'Ivoire (owner of 6% of BOAD’s stakes), the largest economy in the WAEMU region.

A few days earlier, Moody's pointed out the same fundamentals but raised concerns about the risk represented by some of the BOAD's debtors, particularly those located in crisis countries like Mali and Burkina Faso.  Based on those concerns, it lowered the development bank’s rating adding that the current rating could be upgraded if the institution demonstrates its ability to address those concerns.

The evolution of those two diverging ratings is worth following due to the uniqueness, in the WAEMU region in particular and African development banks in general, of the fundraising operation planned by the BOAD. Indeed, hybrid securities are a type of bond that shares the features of stocks and has long maturity periods. If some pre-agreed conditions are met, the issuer may decide not to pay interests. They are usually issued by well-rated firms with sound financial fundamentals.

The maturity period of the BOAD’s hybrid securities is expected to be between 60 and 75 years. The development bank can decide not to pay interests at any time and automatically cancel interest payments when its equity falls below 18% of its assets. In a continent constantly seeking alternative and cheaper ways to fund its development projects, the BOAD’s hybrid securities offer interesting avenues. In 2018, the development bank had already innovated by securitizing US$1 billion of debt to release equity for new commitments.