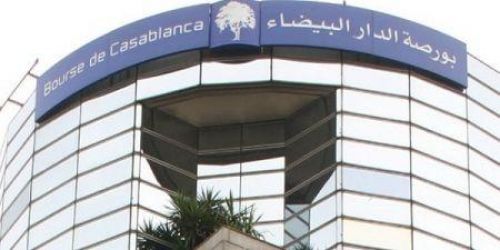 (Ecofin Agency) - Stock exchange companies operating in Morocco had a difficult year in 2018, according to data reported by the local newspaper L'Economiste. The cumulative net income of these companies resulted in an overall loss of MAD13 million ($1.3 million).

Despite successive reforms, the Casablanca Stock Exchange is struggling to attract new stocks and daily transactions are quite low. This sluggishness on the market has led to a price war, which has driven margins down, due to costs and other expenses that remained stable. In addition to the regulations which aim for the highest standards, observers believe that we are close to a Mergers and Acquisitions wave in the sector.

The Casablanca Stock Exchange's investor profile report for the first quarter this year shows that business volumes reached MAD5 billion, down 44.6% compared to the same period in 2018. Similarly, the volume of orders placed on this market also fell by 45.8%.

Such a scenario explained the great interest for the recent public offer to sell the government's shares in Maroc Télécom's capital. The government has reportedly granted up to MAD 82 million to the arrangers and the syndicate of underwriters.