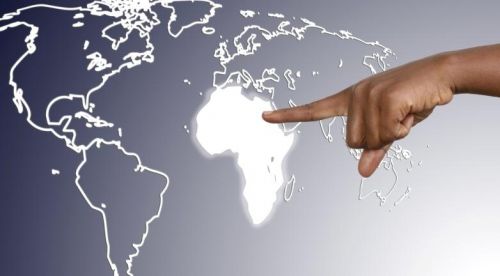 (Ecofin Agency) - Despite its modest size, Africa’s private wealth is growing fast. It creates an over US$2 billion opportunity for local and international asset managers.

The Global Wealth Report 2022 recently published by Credit Suisse confirms that the African continent is a growth area for wealth management or the private banking market. The median level of wealth remains quite modest. Indeed, one in two African adults has a wealth of US$1,113 or more, according to the document.

In the Africa Wealth Report 2022, British research firm Henley and Partners indicated that 136,000 individuals are dollar millionaires on the continent. Meanwhile, Bloomberg estimates the African private banking market at US$2.1 trillion (close to the combined GDP of the 54 countries) while  Credit Suisse estimates the continent’s private wealth at US$5.808 trillion.

This positive dynamic is consistent with the recent announcement of the British banking group Barclays to strengthen its private banking offer on the continent. "Barclays franchise in Africa is experiencing an accelerated build-out across south, west and east Africa," Jean Christophe Gérard, chief executive of Barclays Private Bank, told Bloomberg.

Its competitor in that area will include French group Société Générale, which upped its ambition in the market in recent years, as well as Standard Chartered Bank and Julius Baer. Beyond the opportunities the market offers, there are risks private bankers need to monitor on the continent.

The first is the geographic concentration of the wealthiest individuals.  Those individuals are mostly in Kenya, Nigeria, and South Africa. In the remaining countries, dollar millionaires are few and far between and are subject to intense competition.

The second risk is about the regulations. In Africa, there is a multitude of banking regulations and sometimes, those regulations differ from one market to the other. There may also be foreign exchange regulation challenges and compliance requirements.