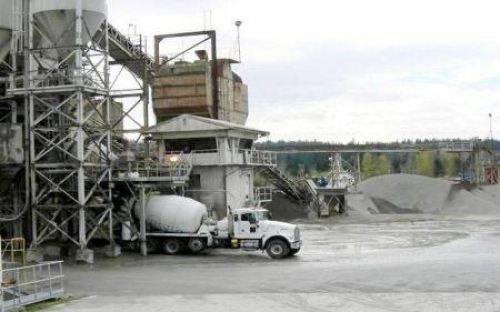 (Ecofin Agency) - Egyptian Insurer Misr Insurance announced it has lowered its stake in cement producer Misr Cement from 9.3% to 4.3% following the sale of about 3.3 million shares at an average price of EGP6.23 per share. The seller cashed EGP20.7 million (about $1.2 million) from this transaction.

The identity of the buyer has not been revealed so far but it could be one of Misr Cement’s shareholders who wants to increase their interest in the company. Let’s note that Misr Cement achieved a good performance, despite the Covid fallouts on the country’s economy. Over the first three months this year, the company reported a profit of EGP33.3 million, up 181% from EGP11.8 million in Q1 2019. The company also decided to distribute EGP0.250 per share in dividends to its shareholders.