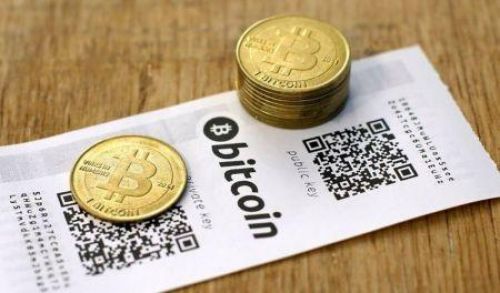 (Ecofin Agency) - One month after the country adopted bitcoin as a legal tender, it is planning to launch a cryptocurrency investment hub.

The Central African Republic (CAR) will soon launch Africa’s first “legal bitcoin investment hub,” baptized “Sango.” The project was announced in a release published by the Presidency on May 23.

“We can no longer rely solely on the current economic system. With its unfathomable bureaucracy, it keeps us stuck in a system that gives us no chance to be performant. The solution was to reshape our economic philosophy,”  the release reads citing President Faustin-Archange Touadéra.

"Project SANGO is beyond politics and administration. It is a new economic and governance model and a medium for alternative digital investments that carry minimal risks but offer greater flexibility and versatility suited for the digital era we are in now,” he added.

The release provided no details on when and how the investment center will operate. However, interested investors can register on the wait list through a dedicated website.

According to the UN, CAR is the second least developed country in the world. In April 2022, it became the first African country and the second in the World (after El Salvador) to adopt bitcoin as an official currency, despite the International Monetary Fund’s warnings.

After the country's adoption of the bitcoin as an official currency, the  Central African Banking Commission (COBAC) reminded that it was prohibited to convert, settle or hedge cryptocurrency-related transactions using the CFA Francs.