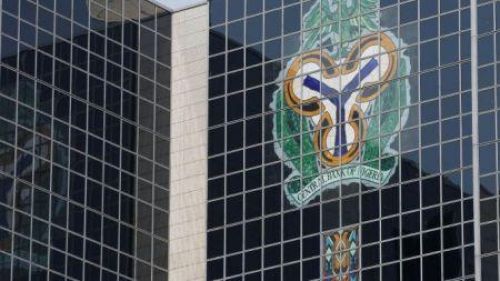 (Ecofin Agency) - In a context marked by the weaker global economy, African central banks are taking various measures to contain inflation and the pressures placed on their foreign reserves by the ever-appreciating dollar. For an oil-dependent economy like Nigeria, the task is even more difficult.

The Central Bank of Nigeria (CBN) raised its interest rates, again, to 15.5% to contain its soaring inflation. This is the third time it is raising its rates this year. In March 2022, the monetary policy committee proceeded to its first rate hike (+150 basis points) since September 2020. Two months later, it raised it again by 100 basis points, to 14%, all in a bid to contain the inflation.

A gloomy economic situation, coupled with the glaring shortage of dollars in Nigeria -because of the successive rate hikes decided by the United States and a drop in Nigeria’s oil production, which is the main source of the country’s foreign earnings- accelerated domestic prices, which reached a 17-year high in August (20.5%).

This morning in Lagos, the naira was once again shaken by news of the monetary policy committee meeting. The news sent the official exchange rate to rock bottom, widening the gap between the official rate and the black market rate to 65%, the largest since 2016.  In the country, access to the US dollar on the official market is restricted and the CBN encourages people to turn to the black market. This fact could further increase inflationary pressures.