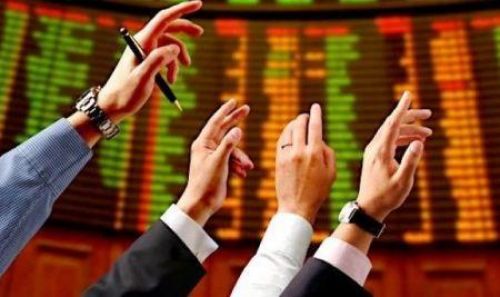 (Ecofin Agency) - France is expected to borrow up to €260 billion on money markets next year, a record level since 2018. This is included in the finance bill for 2021.

The country, which has long been a privileged advisor on the macroeconomic framework for WAEMU and CEMAC countries, does not set a good example in terms of fiscal balance. This scenario will further increase France’s public debt, which was valued at €2,638.3 billion in Q2 2020. This is 114% of the GDP, according to the French National Institute of Statistics. A level well above the average public debt in sub-Saharan Africa, which is around 50%, with a majority of countries below this level.

Also, there is a contingent and potential debt that relates to the risk of bankruptcy in non-financial companies. With the coronavirus, the government of France, faithful to its social model, has supported businesses and households. Subsequently, the public deficit in the 2020 budget has exploded and will then be financed entirely by debt.

Rating agencies such as Moody’s estimated loan to companies, especially guarantee loans, at €119.2 billion at the end of July 2020. While the initiative did help banks avoid collapse, it was not effective enough to help non-financial enterprises ward bankruptcy risks off. With a normal recovery now expected by 2024 and persistent unemployment, companies could be under pressure, especially if they receive another coronavirus-like shock. The government will also be short of resources to assist them without breaking its traditional budget management practices.

This break in good practice has already begun with the social security debt. On July 23, the National Assembly definitively adopted an organic law and an ordinary law promulgated on August 7 organizing a takeover of Social Security debt by the Caisse d'amortissement de la dette sociale (Social Debt Redemption Fund) -CADES- up to €136 billion. The amortization date of this debt is thus extended from 2024 to 2033.

The last point is that public debt is repaid by households and businesses through taxes. Concerning households exclusively, this makes an average of just over €39,000 per inhabitant. This amount is quite substantial, as it represents a significant proportion of the net disposable income of these households.

This situation may eventually run up against a potential revival of growth through consumption or savings by individuals. Despite this risky situation, France continues to enjoy the solicitude of the capital market. On average, its borrowings are made at negative rates.