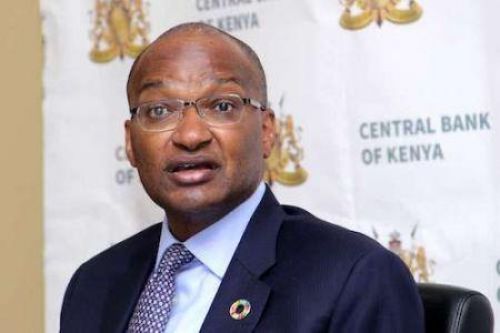 (Ecofin Agency) - Kenya is expecting a total of $1.16 billion in two financing operations from the World Bank and the International Monetary Fund in June. The information was reported this week by the Governor of the Central Bank of Kenya (CBK), Patrick Njoroge, during a press conference.

According to the official, about $750 million is expected from the World Bank within the next two weeks. Aimed at supporting Kenya's budget and post-Covid economic recovery, the funds are part of the Development Policy Financing (DPF) framework used by the World Bank to provide direct budget support to countries. Another $410 million will be provided by IMF as part of the first review of a $2.3 billion, 38-month financing program provided by the institution for Nairobi to facilitate economic reform and recovery.

The Kenyan authorities are seeking to fill the government's budget deficit while pursuing national development projects, all in a difficult economic context, exacerbated by the rising debt service and Covid-19. According to the latest report from the African Union, the pandemic has affected 170,485 people in the country and killed at least 3,141, while the IMF reports that the national economy fell by 0.1% last year.

Patrick Njoroge said that the country is also expecting funding from other partners during this year.  "Another financing from the AfDB is also expected," he said. Kenya is also planning to issue new bonds to raise $1 billion by the end of June 2021.