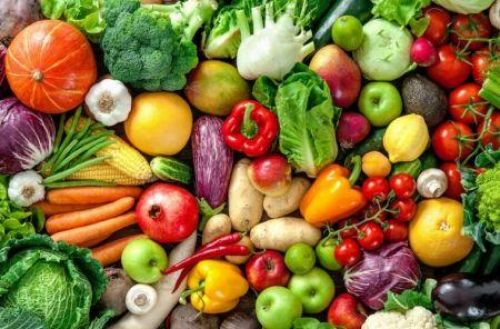 (Ecofin Agency) - Access to healthy and balanced diets is still a luxury for most of the people living on the black continent. This is one of the findings of the “Africa Regional Overview of Food Security and Nutrition” report published yesterday June 30 by the Food and Agriculture Organization (FAO), the UN Economic Commission for Africa (UNECA), and the African Union Commission (AUC).

The document states that nearly three-quarters of the African population cannot afford a healthy diet of fruits, vegetable and animal proteins, and more than half (51%) cannot afford a nutrient-adequate diet (a mix of carbohydrates, protein, fats, and essential vitamins and minerals to maintain basic health). The authors blame the high cost of foods in Africa compared to other parts of the world. In sub-Saharan Africa, food prices are 30 to 40% higher than in the rest of the world at comparable per capita income levels.

This situation, which weakens the purchasing power of households, does not allow them to access nutritious foodstuffs such as fruits, vegetables and animal proteins, which are more expensive than starchy products (corn, cassava, sorghum, yams) on the markets.

“Of all the barriers to food access, cost and affordability are among the most important, particularly in the case of nutritious food. Sociocultural aspects of food choice notwithstanding, people generally eat what they can afford. At the same time, it is important to note that other factors, such as clean water and nutrition education, to name but two, are also important,” the report says.

“The situation is particularly dire for the nearly 430 million Africans living in extreme poverty who need about half of their food budget just to purchase the “energy sufficient” diet. Overall, the deteriorating affordability of food in Africa continues to undermine efforts to address food and nutrition insecurity worldwide.

“Sub-Saharan Africa is the only region in the world where the number of stunted children continues to rise. Although the prevalence of stunting is declining, it is falling only very slowly and despite progress, nearly a third of the children in sub-Saharan Africa are stunted.”

According to the FAO, several urgent interventions are needed to include more plant-based foods in the household food basket, as this would reduce the total cost of diets by 11 to 21%.

Among the actions recommended by the UN agency are increased investment in research and improved yields for nutritious foods through the adoption of modern technologies.