France announces reduction of Barkhane troops in the Sahel 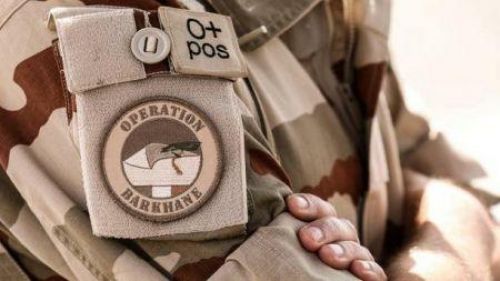 (Ecofin Agency) - Engaged in the fight against terrorism in the Sahel region since 2014 under the Barkhane operation, France has led many successful counter-jihadist interventions, even though the violence has also escalated in the region.

Despite this situation, the country recently announced it could soon trim its troops in the Sahel in response to the “remarkable success of its military intervention” in 2020. According to the French army minister, Florence Parly, over the past year, the Barkhane operation “has neutralized many leaders of terrorist groups and destroyed their logistics networks.”

The good performance was achieved after 600 additional soldiers were sent on the ground by the French government. That brought the total number of French soldiers in the Sahel to 5,100.  “We would probably reduce this number very soon. As you know, backup is sent temporarily,” the minister said.

According to some observers, France took the measure mainly to reduce the hundreds of millions of euros spent every year under the Barkhane operation. Others, on the other hand, are concerned about the impact this troop reduction will have on the ground.

In recent weeks, terrorist attacks have multiplied. On Saturday, January 2, 2021, 100 people were killed in two villages in western Niger. The same day, an explosive device attack killed two French soldiers of the Barkhane force in Mali.

It should be noted that this announcement comes amid the implementation of the Takuba force, which is expected to bring together several special forces from several European countries to strengthen the fight against terrorism in the Sahel.

Florence Parly said a final decision will be made at the next joint summit of France and the G5 Sahel countries in February in N'Djamena, the capital of Chad.