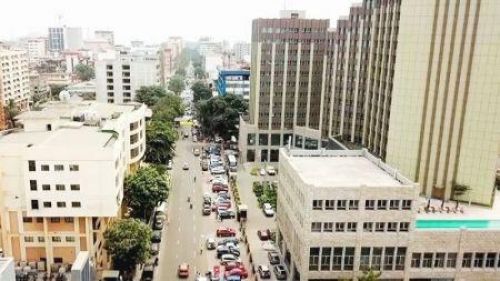 (Ecofin Agency) - Last year, Guinea’s economy grew by 7% despite the double health crisis of Covid-19 and Ebola. The good news was reported last April 30 by the International Monetary Fund (IMF) following a virtual mission to the country.

The figure is even well above the 5.2% previously forecasted by the Fund. Clara Mira who led the IMF virtual mission said the good performance was mainly driven by the mining sector.

Data provided by the African Development Bank (AfDB) show that Guinea’s mining sector posted an increase by 18.4% in activity in 2020, against only 8% in 2019, thanks to higher demand for raw materials such as bauxite, of which the country has become the main supplier since 2017.

However, while 2020 brought better results than expected, 2021 seems to take the opposite path. This slowdown could be due in particular to the impact of the health crisis on the country’s non-mining economy.

“Despite the implementation of a swift and well-structured response plan, the pandemic took a significant toll on the non-mining economy, which accounts for over ¾ of total GDP and employs the vast majority of the population,” Clara Mira said, adding that “non-mining growth remains subdued and is not expected to fully recover until 2022.”

To ensure effective recovery of the Guinean economy, the institution recommended the implementation of reforms aimed at, among other things, improving tax collection and strengthening mining capacities. In addition, the IMF noted the importance of the vaccination campaign against covid-19 and the establishment of a support system for the most disadvantaged segments of the population to achieve Guinea's development objectives.