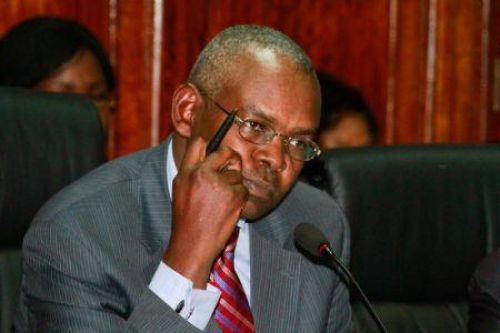 The official revealed that the government intended to extend the lending period to seven or ten years. He also adds that no agreement has been met in that regard with lenders.

"We will be going back to the international market to lengthen the maturities of the debts that are falling due. It does not increase our debt", he said.

The syndicated loan, whose maturity period was initially set to two years, was arranged by the Trade and Development Bank (TDB).

In October 2018, the International Monetary Fund (IMF) announced that Kenya ’s risk of default on the loan repayment has evolved from low to moderate.

According to the institution’s estimates, the country’s public debt should be 63.2% of GDP at the end of the current year against 58% a year earlier.